Andy’s TV and Film credits include Worth (dir. Sara Colangelo), Bridge of Spies (dir. Stephen Spielberg), “The Equalizer”, “Awkwafina is Nora from Queens”, “Orange Is The New Black” (where he plays a recurring character in season three), “Alpha House”, “Blue Bloods”, “Boardwalk Empire”, “The Following” and more. You can often catch him performing with the nationally recognized multi-media comedy group, The Story Pirates and in the Entirely From Memory improv shows from Ten Bones Theatre Company of which he is also a company member. Theater credits include The Bad Years, The Break-Up Show (co-starring Keiko Agena), The Hungry Hungry Games national tour & Timmy the Great (directed by Jay Binder).

Andy’s directing credits include Hear My Song: A Modern Day Musical Fable, Michael Hanko’s Platoon Lieder (both at The Duplex), The Talking Dog at NYU and Y  a one act he also wrote that premiered in a night of one acts at the Atlantic Theater Company.

He is a teacher for the Stella Adler Studio of Acting, the Atlantic Theater Company and The Story Pirates and does private coaching as well.

He lives in Brooklyn with his wife, the beautiful, brilliant and multi-talented, Leah Curney, and newborn daughter. He loves racquetball, mysteries, comic books and toe socks. 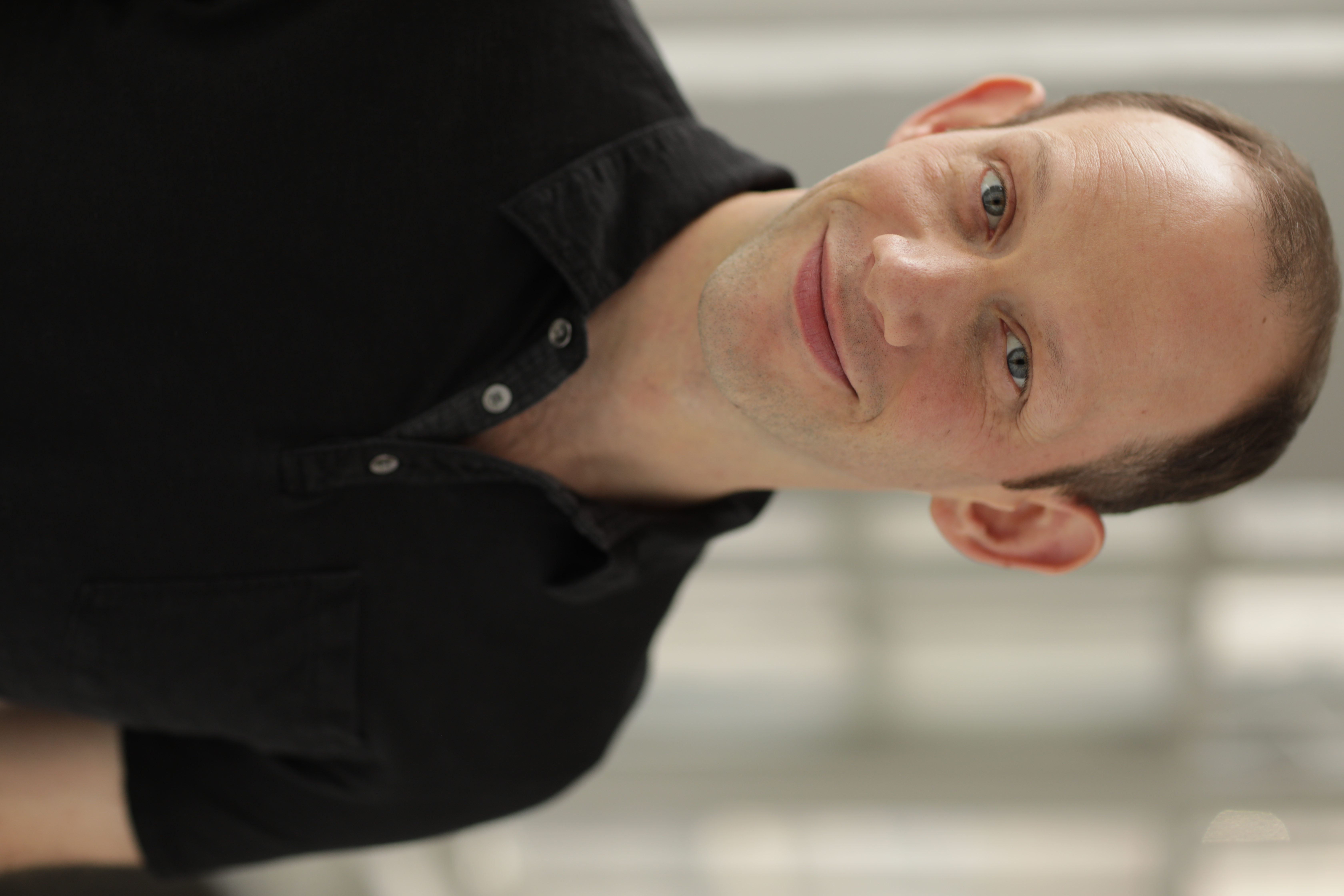